William Shakespeare is a well-known poet and playwright who lived more than 400 years ago, yet we still hear and learn about his work today. He was born in Stratford-upon-Avon and the date of his birth has been estimated to April 23 in 1564, which was a few days before he was baptized. Although there is no exact record of his birth.

William married Anne Hathaway in 1582, which was most likely a few years after he left school. Anne was 26 years old at the time and William was 18. 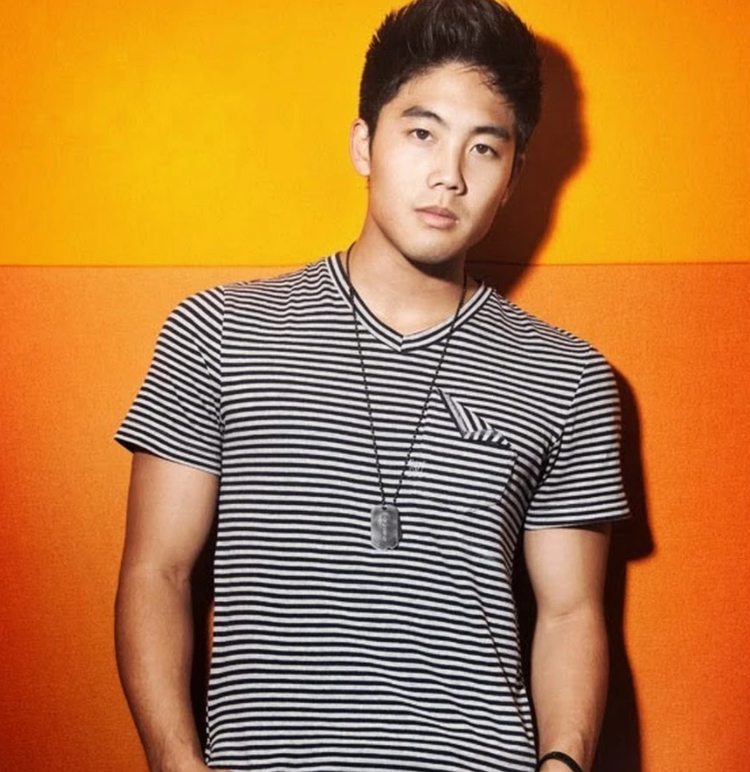 Anne was also pregnant with their first child, a daughter named Susanna, and a few years later they also had twins, Judith and Hamnet. The couple’s only boy, Hamnet, died at age 11 of unknown causes. It is said that Anne lived in Stratford with the children while William was working in London, but there is very little evidence of anything from Shakespeare’s life after the twins were born and until 1592. There is proof from this year of another writer that critiqued Shakespeare and the following year is when William published a long poem. He eventually also started picking up roles in the London theater and he was a managing partner in an acting company.

His famous work and interesting style

Shakespeare got more and more attention over the years and by 1597 he had published 15 of his 37 plays. He had his own way of writing which he tried to adapt to the traditional style and he invented many new words where he combined languages such as French and Latin. Shakespeare had four styles of plays: romance, history, comedy and tragedy. One of his earliest history plays was “Henry VI” and this must have been written when he was in his mid 20s. He did mostly write histories and comedies during his early years which include “A Midsummer Night’s Dream”, “Merchant of Venice” and “The Comedy of Errors”.

After 1600 he focused much more on tragedies and wrote very well-known pieces such as “Hamlet”, “Macbeth” and “Othello”. One book much worth mentioning was actually his second tragedy which was published earlier, in 1597, and it is none other than “Romeo and Juliet”. This is a love story about two teenagers and their arguing families. During Shakespeare’s final period he wrote tragicomedies which are not as dark as true tragedies, but also not as light as a comedy. Some examples of books belonging to this genre are “The Winter’s Tale”, “Cymbeline” and “The Tempest”. One of the last plays he worked on was “The Two Noble Kinsmen” and he then retired from the scene sometime around 1612. He died on April 23 in 1616.