English is the most widespread language spoken in the world and literature is a way of expressing this iconic language. Many people have spent a lot of time trying to study it and offering a way of expressing it in its most raw form. Among these people some have stood out head above everyone else necessitating their recognition through one of the most coveted prices; the Nobel Prize in Literature. Here is a short list of some of them. 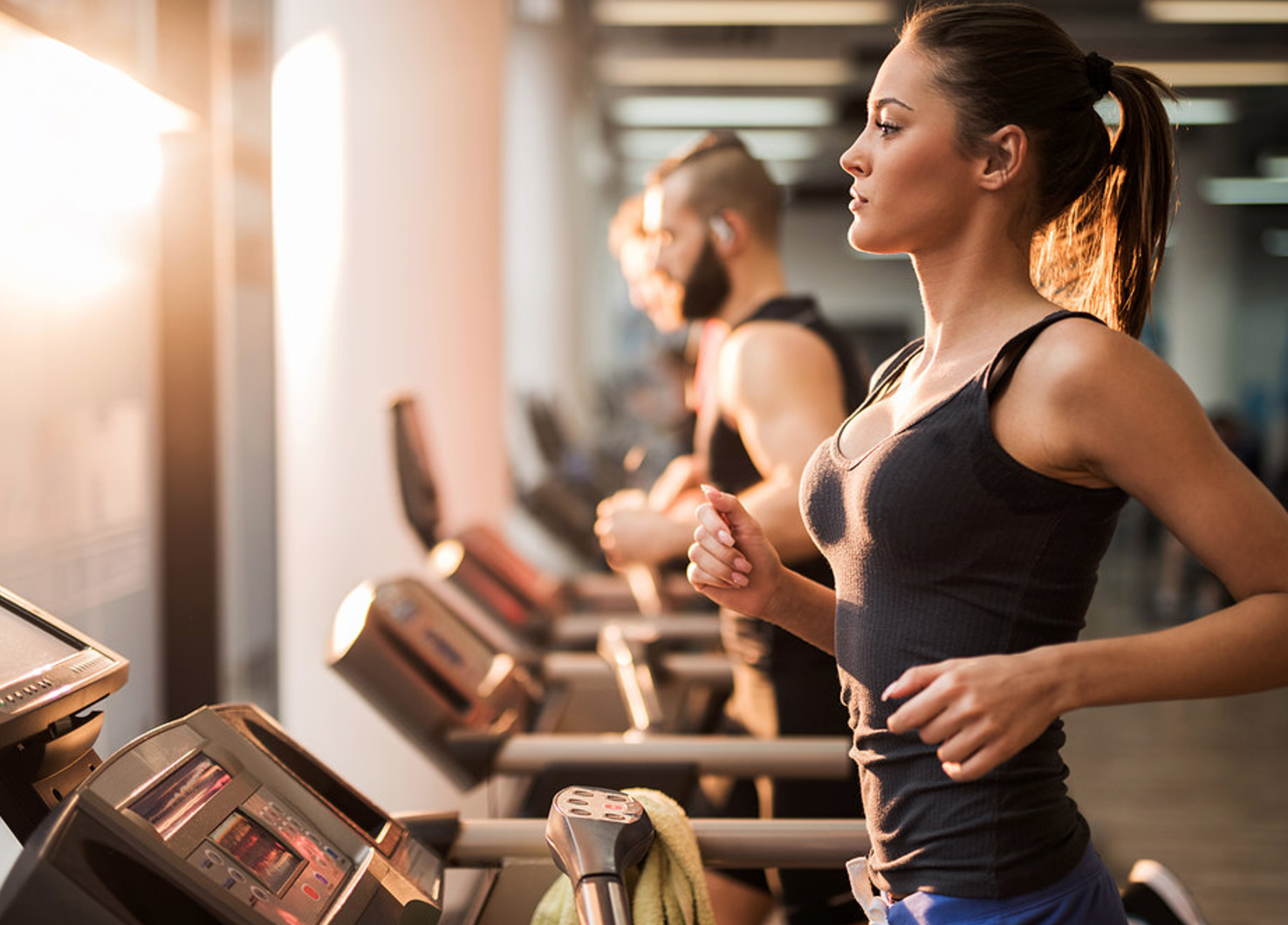 Many young people today might not identify with Kipling but if you mention ‘the jungle book’, it will ring a bell. That is one of the books he penned down for children that is still read today. He was the first person ever to receive the prize even though he was born in Bombay. His English works stand out though some of his critics referred to him as a propagandist. Some of his works included the books; If, Gunga Din and Mandalay. He received his first Nobel Prize in 1902.

Just before John died he received his prize in 1932. He was a successful play writer and a novelist penning down some literary works like the series; Forsyte Saga, and the novels End of a Chapter and Modern family. HE had impeccable English in his writing style though some modern critics still term him as an old relic.

Mr. Eliot was not originally from Britain but because he spent most of his life in the UK, he became naturalized. He majored as an English poet that led him to getting the Nobel Prize in 1948. He is referred as the modern era Englishman who brought a new breath into the English literature with works like: The Love Song of Alfred Prufrock and the Wasteland.

This is one of the most prominent people in English history for his role in the Second World War. As the Prime Minister he took a pivotal role as he led the British during the war. Apart from that he was very eloquent, astute and proficient in the English Language. He also had very excellent oratory skills. He received his Nobel Prize in 1953, for some of the previous works he had done. Few people recognize that he was a great writer and had penned down books like; Marlborough, His life and Times, A history of the English speaking people and The Second World War. Many people do dispute the last book as forming part of his award because he was directly involved. Apart from his life during the time of war, he was a very successful and great writer.

He is referred to as one of the greatest writers of the 20th century. He came into the limelight when he did the horrific novel entitled: The Lord of The Flies. His prowess and proficiency in the English language and works set him apart as an iconic writer. He won his Nobel Prize for literature in 1983. He also did some more works like; Rights of Passage, and The Spire.