Charles Dickens (1812-1870) is one of the greatest known authors to classic English literature. He is commonly known for his novels of ‘David Copperfield’ and ‘Great Expectations’. However, having started his literary career as a journalist, his list of unforgettable novels does not stop there. His writing comes alive in literary works such as ‘Pickwick Papers’, ‘Oliver Twist’, ‘Hard Times’ and so many more. Dickens’ ability to portray vivid characters and descriptions is what set him off as one of the best Victorian writers of his time.

Jane Austen (1775-1817) is known to be one of the wittiest English novelists of her time. Austen’s main strength was her ability in depicting the lives of 19th century women. Her first novel was called ‘Sense and Sensibility’. However, ‘Pride and Prejudice’ is considered to be a masterpiece of all time. ‘Emma’ and ‘Mansfield Park’ are another two of Austen’s novels. It is important to note that all of Austen’s works were published anonymously. Her wit and humour in her fictional work engages the reader on every level. 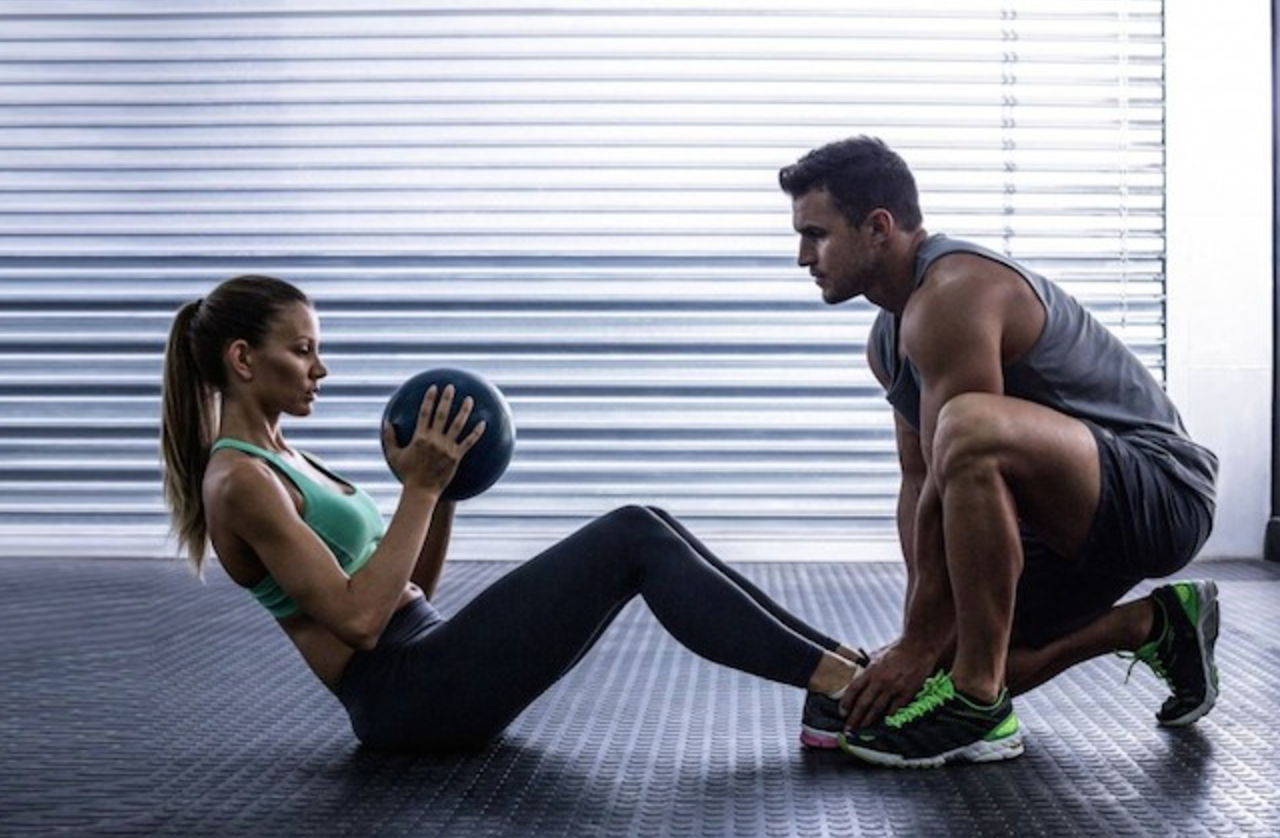 Charlotte Bronte (1816-1855) is considered to be one of the greatest classical names in English literature. In the beginning, Bronte used the pseudonym of Currer Bell to publish her first works. This included, one of her best-known novels, ‘Jane Eyre’. Novels such as ‘The Professor’, ‘Shirley’ and ‘Villette’ were also penned by Charlotte Bronte. The latter was the last published work in Bronte’s lifetime. Charlotte Bronte has also left an extraordinary contribution in the British poetry department.

George Orwell – On Politics and Totalitarianism 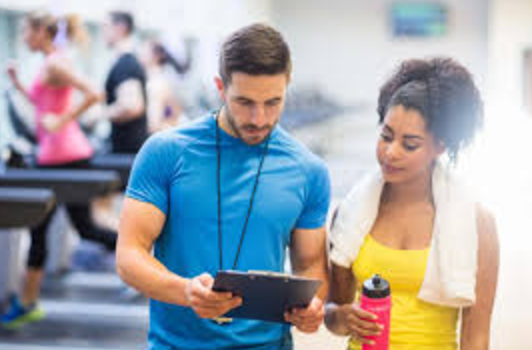 George Orwell (1903-1950) was a British journalist and author. Novels such as ‘Animal Farm and ‘Nineteen Eighty-Four’ are still being referenced and quoted heavily until this day. Orwell’s writing verges on the political, touching upon political propaganda and a foreseeable totalitarian future. Apart from these infamous two novels, Orwell was a literary editor of a left-wing publication. Orwell also left behind relevant contributions on the notion of language which can be clearly seen in his essay called ‘Politics and the English Language’.

Virginia Woolf (1882-1941) is known to be one of the greatest modernists of all time. She wrote classics such as ‘Mrs. Dalloway’ and ‘To the Lighthouse’. Two of her most famous feminist works are ‘A Room of One’s Own’ and ‘Three Guineas’. Woolf is known for writing in a style known as stream of consciousness. This can be seen effectively in ‘To the Lighthouse’. Virginia Woolf also adopts a poetical and fluent style to her writing which gives her a unique stance in modernist writing.