The term English Literature generally refers to literature written in English language, therefore it doesn’t include literature, which originated in England, or Great Britain. Literature languagee areas include Scotland, Wales, Ireland and United States, as well as other countries of the former British Empire.

During the following periods, English poetry and drama started to blossom. Elizabethan period (1558-1603) introduced a now very well known poet and drama writer William Shakespeare. His world known dramas, such as Hamlet, Othello, Macbeth and Romeo & Juliet, live still in today’s theater, movies and television. Shakespeare is said to be one of the best writers of all time. 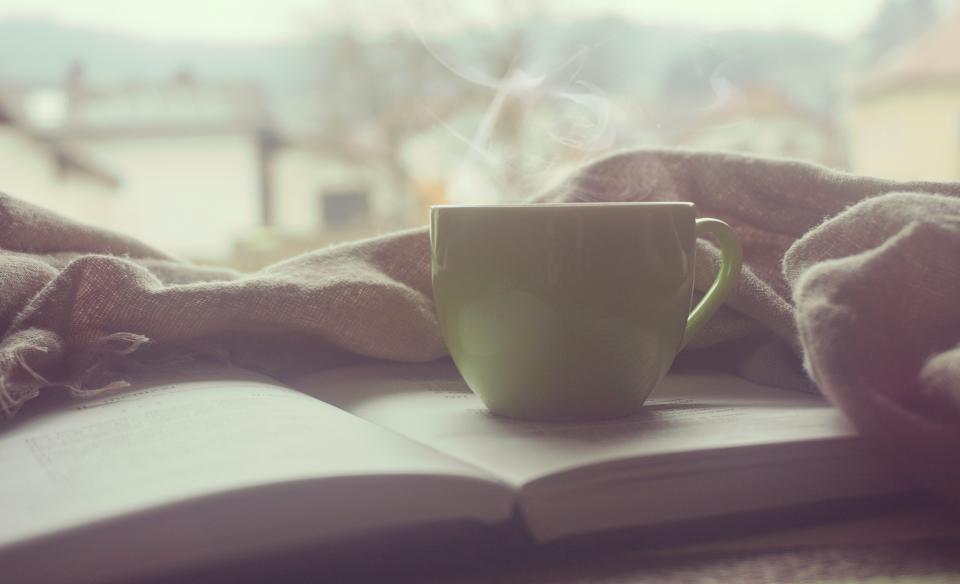 After Shakespeare’s, the Jacobean period was golden time of translation – important pieces of poetry such as Illiad and Odyssey, and The Bible were translated into English language.

During the following periods until the Victorian literature period (which started 1837) among others these writers made their important marks into English Literature: John Milton, Alexander Pope, Daniel Defoe, Jonathan Smith and William Blake. Samuel Johnson is said to be one of the biggest influencers, he is best known for A dictionary of the English language.

Novels became the leading genre during Victorian era (1837 – 1901). Writers like Charles Dickens in Britain and Nathaniel Hawthorne in America made a huge impact on novels. This was also the time for women authors such as Elizabeth Gaskell to begin their shine. Women also started to read more and more, which influenced the popularity of novels. Children’s literature started as a new genre. Lewis Carroll’s Alice’s Adventures in Wonderland, Robert Louis Stevenson’s Treasure Island any children’s books by Beatrix Potter are well known still today and inspire the modern children’s literature. 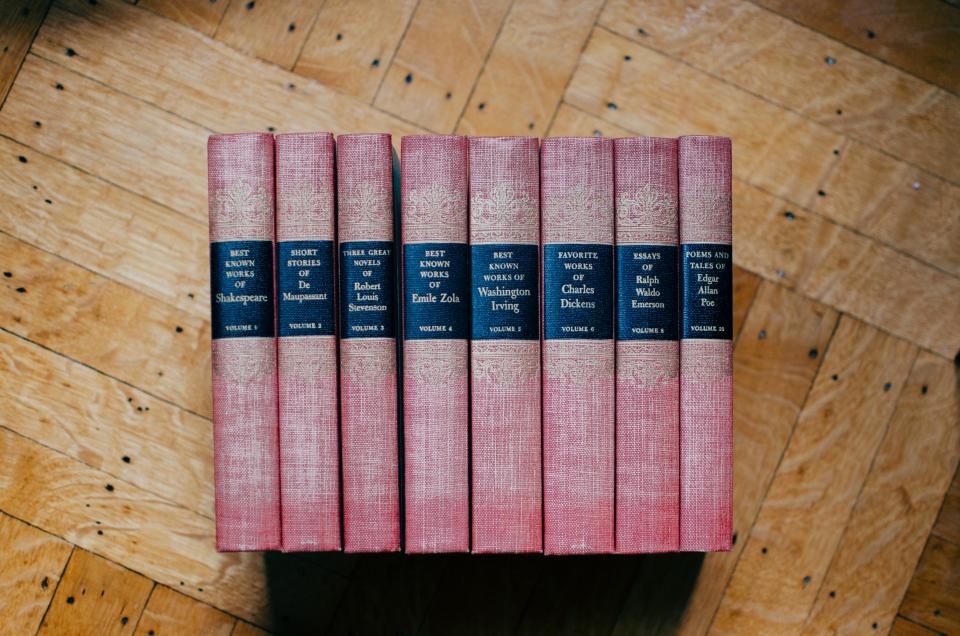 In the days of modernism in the early 20th century, writers Rudyard Kipling, Thomas Hardy, Virginia Woolf and James Joyce among many others wrote their names into the history of English literature. This was still time for novels, which had come to stay. After modernism more and more American writers proved their worth. In the world of drama, radio and later television made the plays available for ever-growing audiences. Writers from nation previously ruled by the British Empire started to emerge after 1950 and have leaved their mark in the English Literature. This included especially writers from African continent.

Spy novels started their rise in the early 1900-century. This is also when Ian Fleming wrote the later hugely famous character James Bond 007, which is seen in Hollywood productions over the years. Previously not so well-known genre fantasy became popular all over the world thanks to writers like J.R.R Tolkien (The Hobbit, Lord of the Rings), J.K. Rowling (Harry Potter series) and C.S. Lewis (The Chronicles of Narnia, The Space Trilogy). Science fiction genre started its rise with writers Arthur C. Clarke (2001: A Space Odyssey), Michael Moorcock and Douglas Adams. People also learned to love thrillers and horror, which capture the reader on a whole new level.